I’m currently working on the Hermes JavaScript Engine at Facebook. I was also involved in some of the Facebook Reality Labs and the ReasonML (now ReScript) efforts. I’m also passionated about React and React Native.

In the past, I worked on Alitrip (Fliggy) mobile and web apps under the Alibaba Group, found and lead front-end infrastructure team at an unicorn startup company Beijing Weiying (a.k.a. WePiao, now acquired by Maoyan), and helped Ele.me (now acquired by Alibaba) to upgrade their mobile web site into the first influential PWA (progressive web app) in China.

I studied BA, Digital Media Art at Communication University of China and MS, Computer Science (with a focus on programming languages) at Rochester Institute of Technology.

I made a chart to visualize my experiences and interests on some of the programming languages. I know. I know this is always contraversial. But it’s just something quite self-entertaining to do. So bare with me and have fun reading that! 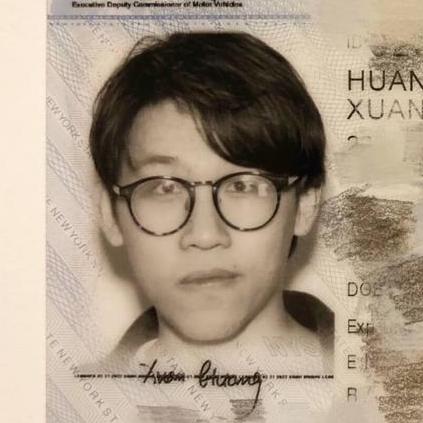